Karyn White an undeniable voice for many women in the late 80’s and 90’s has returned to music. Her voice is timeless and her presence was missed as she took time off to focus on that which was dear to her and gain more perspective on life’s purpose for her. With her much anticipated new music she comes back on the scene with a new modern Karyn female anthem titled “Sista”. She adds to her talent a book of poetry.

Jazz- I can remember being little on a Saturday morning, my mom is ironing clothes and the radio is blasting and “I’m not your super woman” comes on and we both start singing lol. Now I had no idea what I was singing or the impact that this song had but I knew I loved it. How does it feel to be the “Voice” to so many women? Did you think you would have this impact?

Karyn White- That’s so funny lol. I didn’t know I was that “Voice” until women would come up to me and tell me and I read stories about it. I feels great to know I could do that and impact so many women who may have hurting and going through situations. I’m honored to have been in that position with that song. We had no idea that it would take off like that.

Karyn White- I think that women have decided not to allow the industry to determine what they can do. I think they have broken down some major walls that were in place when I was younger and married. The industry had decided that I had lost my edge and sex appeal because I was married and had a daughter but the reality was I didn’t and now that I’m older and I feel even sexier nothing will hold me back. I released my album under my own label and it all feels great.

Jazz- What are your feelings about female R&B singer today? Have their values and morals diminished? Does it mean the same to be a female artist now as it did when y0ou first started?

Karyn White- I think that the females in the game today have great voices and talents however some of them have no boundaries when it comes to sex appeal. Being sexy does not mean taking off your clothes, I barely showed my legs but I was sexy. Sometimes you have to put limits in place. 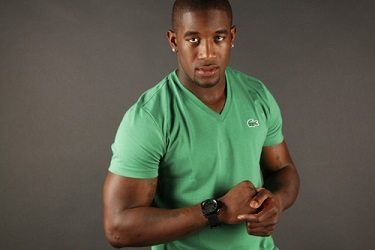 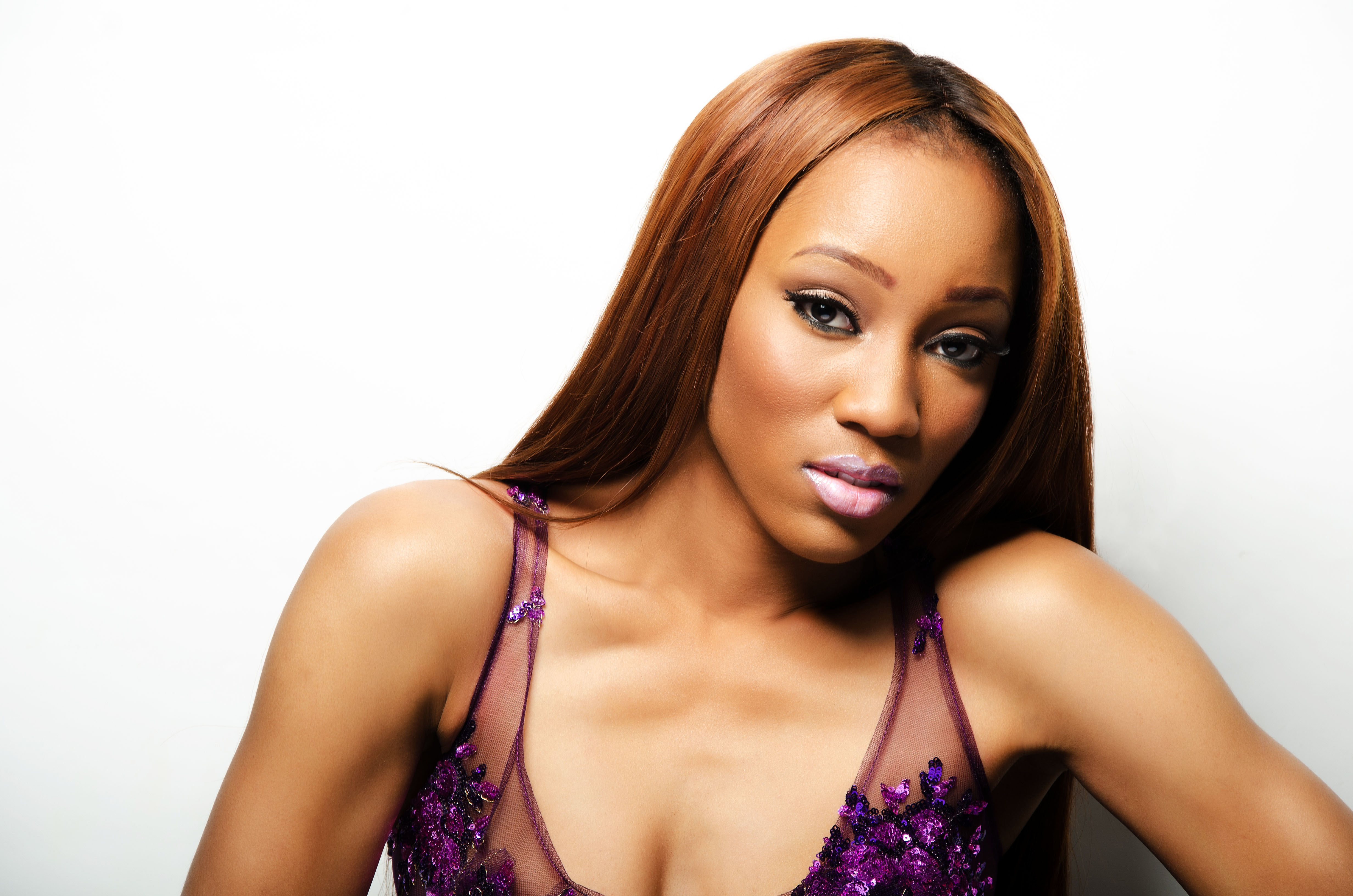