Smart Snow Removal: Tips on how to safely remove snow without harming yourself

New Year’s Resolutions You Can Stick With

Smart Snow Removal: Tips on how to safely remove snow without harming yourself 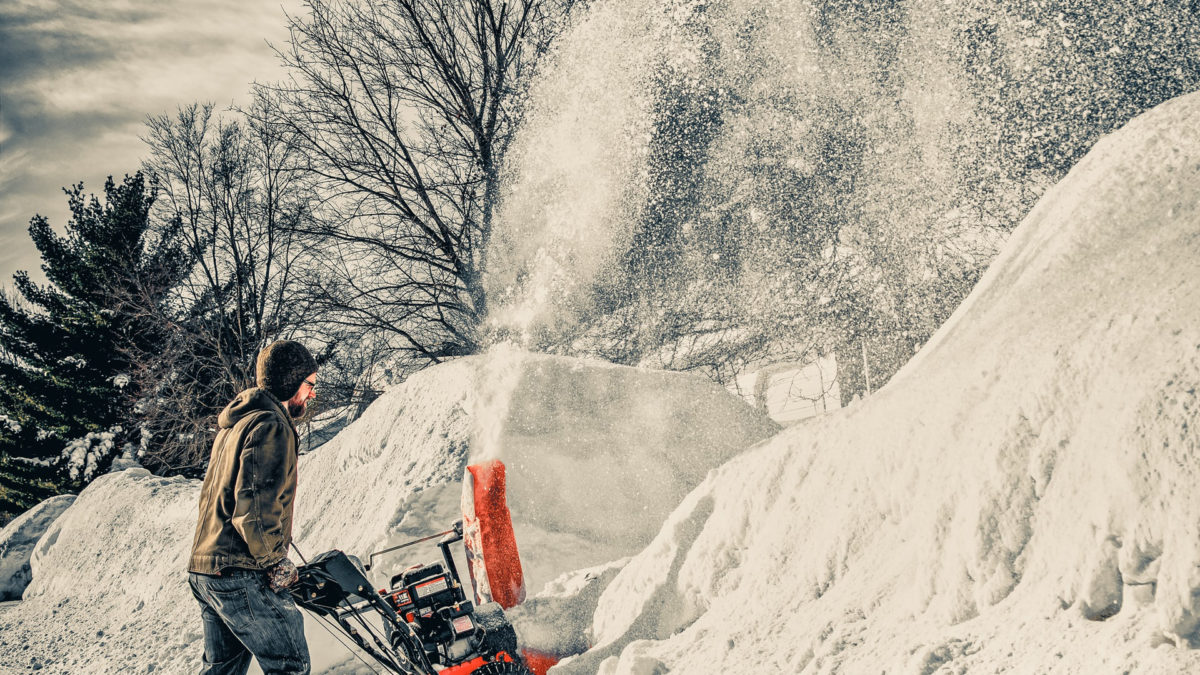 Ah, it’s December and not to anyone’s surprise, your front yard has been covered in a blanket of snow. Now you, being the “alpha male,” so to speak, probably immediately begin to think “I need to get this snow out of my driveway as soon as I can!” but exactly what you plan to do to clear the snow can be quite the task. Did you know that every winter, roughly 100 people die just from shoveling snow? Pretty scary statistic, right? But there are many alternative ways to help clear your yard safely.

Shoveling snow sounds simple, right? Barry Franklin, a cardiologist who is an expert in the hazardous effects of snow removal has found this not to be exactly true. He discovered that after studying a group of seemingly healthy men, their heart rate, as well as their blood pressure, increased, even more so than you would expect after exercising on a treadmill. After making this discovery Franklin stated that “Combine this with cold air, which causes arteries to constrict and decrease blood supply, you have a perfect storm for a heart attack.” With Franklin’s discovery of how the act of shoveling snow can be quite hazardous, are you now somewhat concerned about how you will clean away snow?

What really makes the act of shoveling snow particularly dangerous is the fact that it is quite strenuous on the arm area. Snow shoveling requires quite a bit of arm work. Franklin states that “Straining to move wet and heavy snow is particularly likely to cause a surge in heart rate and blood pressure.”

Another observance concerning people who shovel snow is their breathing. As with any physical activity, watching your breathing is something that you should keep in mind, but people tend to hold their breath while doing hard work. If you do this while shoveling snow, you are putting a major strain on your body. As with any act of physical labor, it is recommended that you gradually warm up before you start your snow shoveling. If you decide not to do this, you put more strain on your body than you need to.

Snow shoveling also has a target age. Did you know that anyone over the age of 55 is not recommended to participate in this activity? You may think “hey, it’s just snow,” but according to Franklin “People at greatest risk are those who are habitually sedentary with known or suspected coronary disease, who go out once a year to clear snow.” He gives recommendations if you are in fact 55 and over and you just want to clear that walkway from snow but have no one else to help you.

All of the above recommendations may seem simple, but there are still some risks to them. Using a snow blower may make you think that your snow clearing process will become easier, but there have been reports of people suffering from heart attacks who overexert themselves with this method. The key thing to keep in mind while cleaning up snow is to think smart and not over-do it. If you know you are not able to lift a certain amount of weight, don’t. It won’t make you any less of a man if you ask for help or purchase a tool (ex: snow blower) to help you along the way. Think smart, watch your step, and enjoy watching the snow fall this winter. 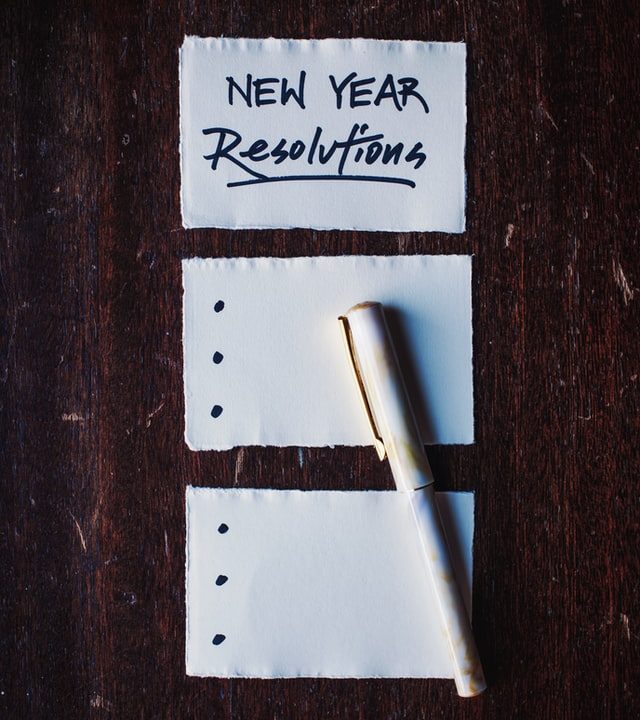 New Year’s Resolutions You Can Stick With