It’s a Tech Thing: The latest in Smart Phone technology

Pack a school lunch they won’t want to trade

It’s a Tech Thing: The latest in Smart Phone technology 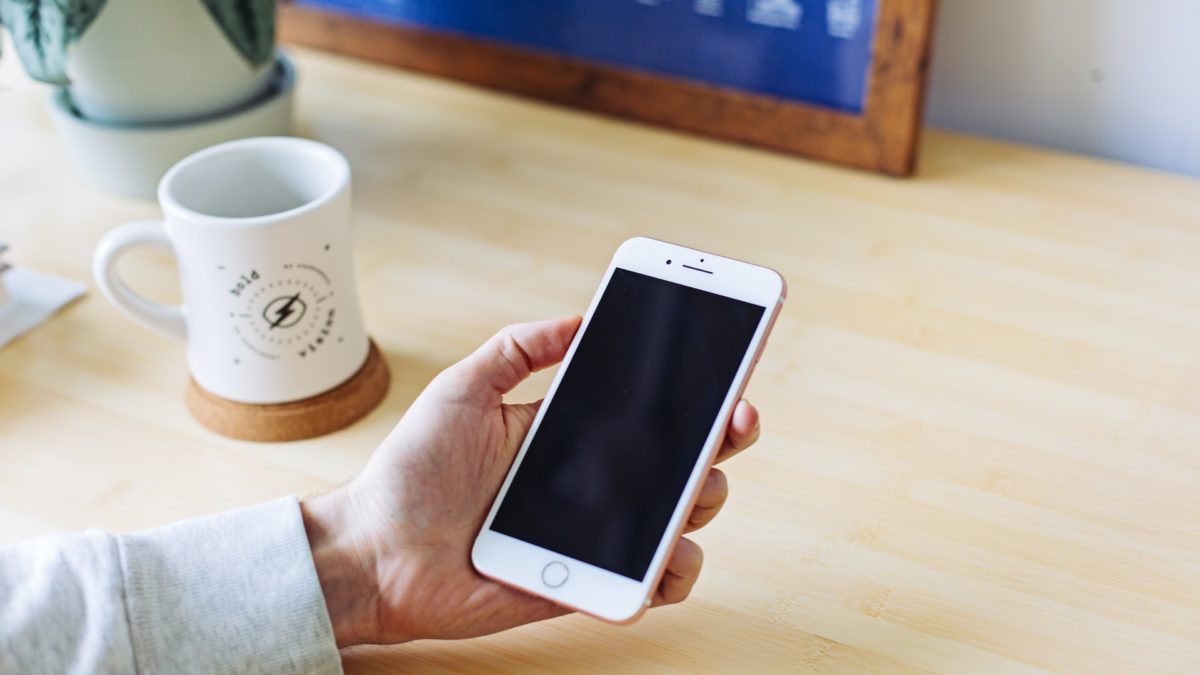 Admit it, you love the smell of a new digital gadget. May it be the newest cell phone or watch, technology is kind of your thing. With so much to choose from, due to the push for companies to make “the next big thing,” technology can be pretty hypnotizing. Here is a list of what to look forward to in the world of smartphones.

In a world of iPhones and Galaxy Notes, just to name a few, what more can be added to a smartphone? Sure, each phone comes with its perks, but what do you think will be the next advancement?

iPhone: A very popular smartphone that is somewhat in a league of its own. As the end of August is approaching, fans of Apple products know what may be coming next—A new iPhone. As the rumors continue to circulate, the release date for the next iPhone is speculated to be sometime in September. It is also rumored that Apple will release iPhones at a cheaper price. The cheaper priced iPhones are relatively similar to the basic iPhone we all know and love, they just lack a few things. These phones are single SIM, do not include Face ID, OLED Display, 3D Touch, a second rear camera, and is 6.1 inches. This cheaper iPhone is believed to cost $550 to $650.

Samsung Galaxy: The “Galaxy” is yet another popular smartphone, brought to us by Samsung. Like its competitor, the iPhone, the Galaxy comes in many versions, with just as many release dates as the iPhone. The latest in the Galaxy “empire” is the much-anticipated Galaxy S10.

Google Pixel: Not so fast, iPhone & Samsung fans, Google is also in the ranks when it concerns smartphones. When many people hear Google, they may think of the search engine, but they also have hopped into the arena of smartphones. Google is expected to launch its Pixel 3 and 3 XL on October 9th. 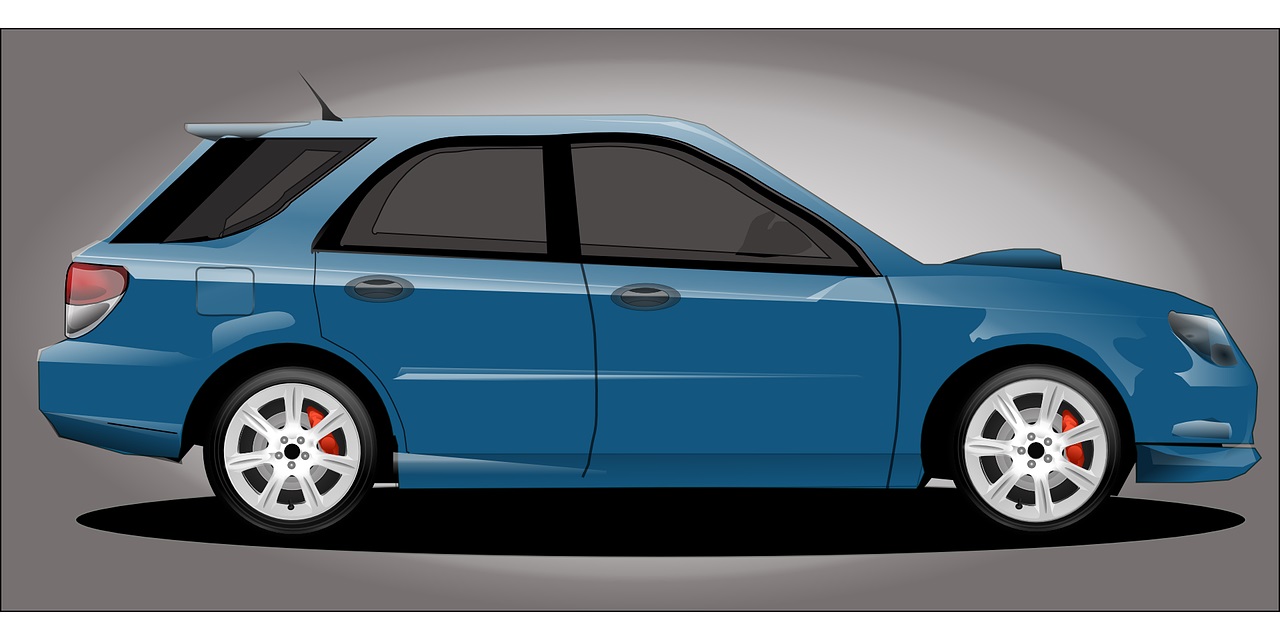 Want to get 200K miles out of your car? Tips to help