Am I worthy of real love?

It’s Just a Game? Can becoming overly engaged in watching a sports game affect your health? 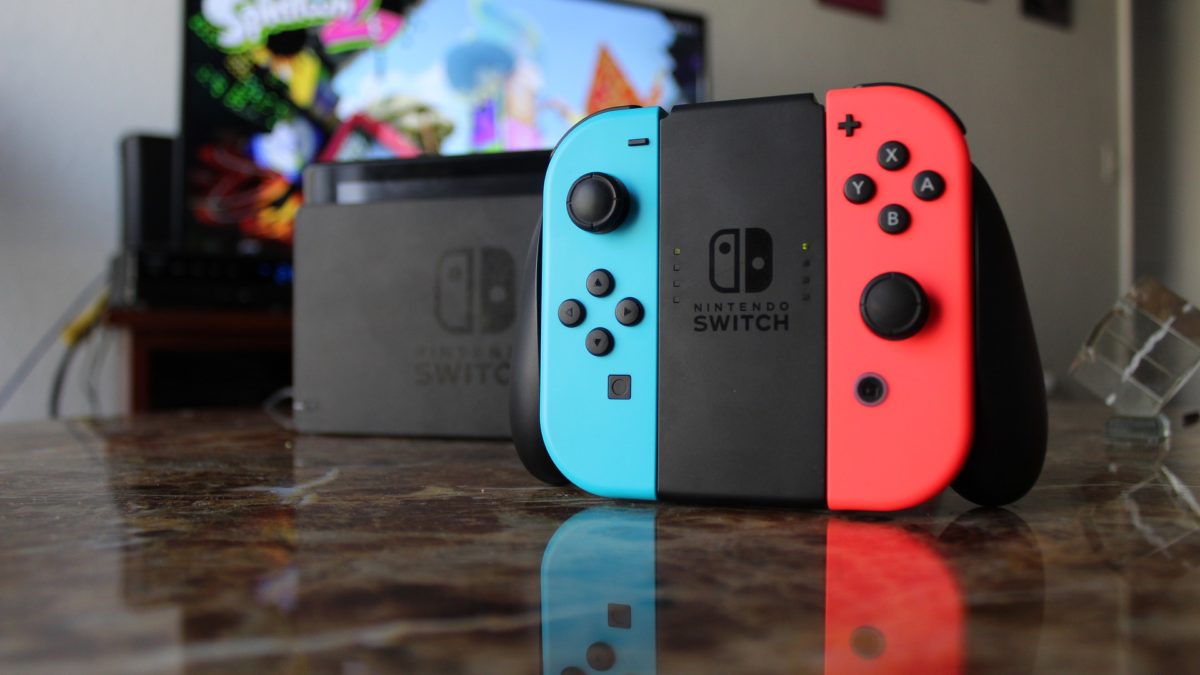 As COVID-19 started to take over worldwide and quarantine protocols began to set in place, Nintendo released Animal Crossing: New Horizons for its Nintendo Switch gaming consoles. The first of the beloved 5-game series to be released on the Switch, which allows players to play on their handheld console or hook it up to their TV to play on a larger screen.

While the game does not necessarily have a plotline or end goal, it allows players free reign to complete daily tasks, build and design your home, and run around an ever growing island; something not allowed in the current state of the world. The game also allows players to meet up with friends and travel to their islands. This feature has been able to fill the void of human connection during these times as it allows players to play and talk with their friends from the safety of their homes.

The game features daily tasks that must be completed every day to receive bonuses and fund the growth of your island. While this could seem stressful, in quarantine this feature has given many people something constant to do every day and give players a chance to feel productive.

Animal Crossing has been beneficial to many during quarantine. It has helped establish a routine for players every day and a sense of normalcy in uncertain times. With new updates containing new features being released every few months, the game is hardly boring. Even with the pandemic sticking around for much longer than we hoped, teenagers and adults alike are able to find some solace in a game that simulates what our lives used to feel like. Making even the most mundane activities something that players look forward to accomplishing every time they wake up.

Animal Crossing is available online or at any gaming retailer near you.